This article was previously published on Blink, the corporate blog of BTicino.

Space exploration has returned to the forefront of public opinion. The landing of the Rosetta probe and the Philae module on the 67P/Churyumov-Gerasimenko comet is one of the symbols of human beings’ desire to deepen their knowledge of the universe.

On a parallel plane, exploring the physical and theoretical aspects of space becomes a starting point for new design practices. 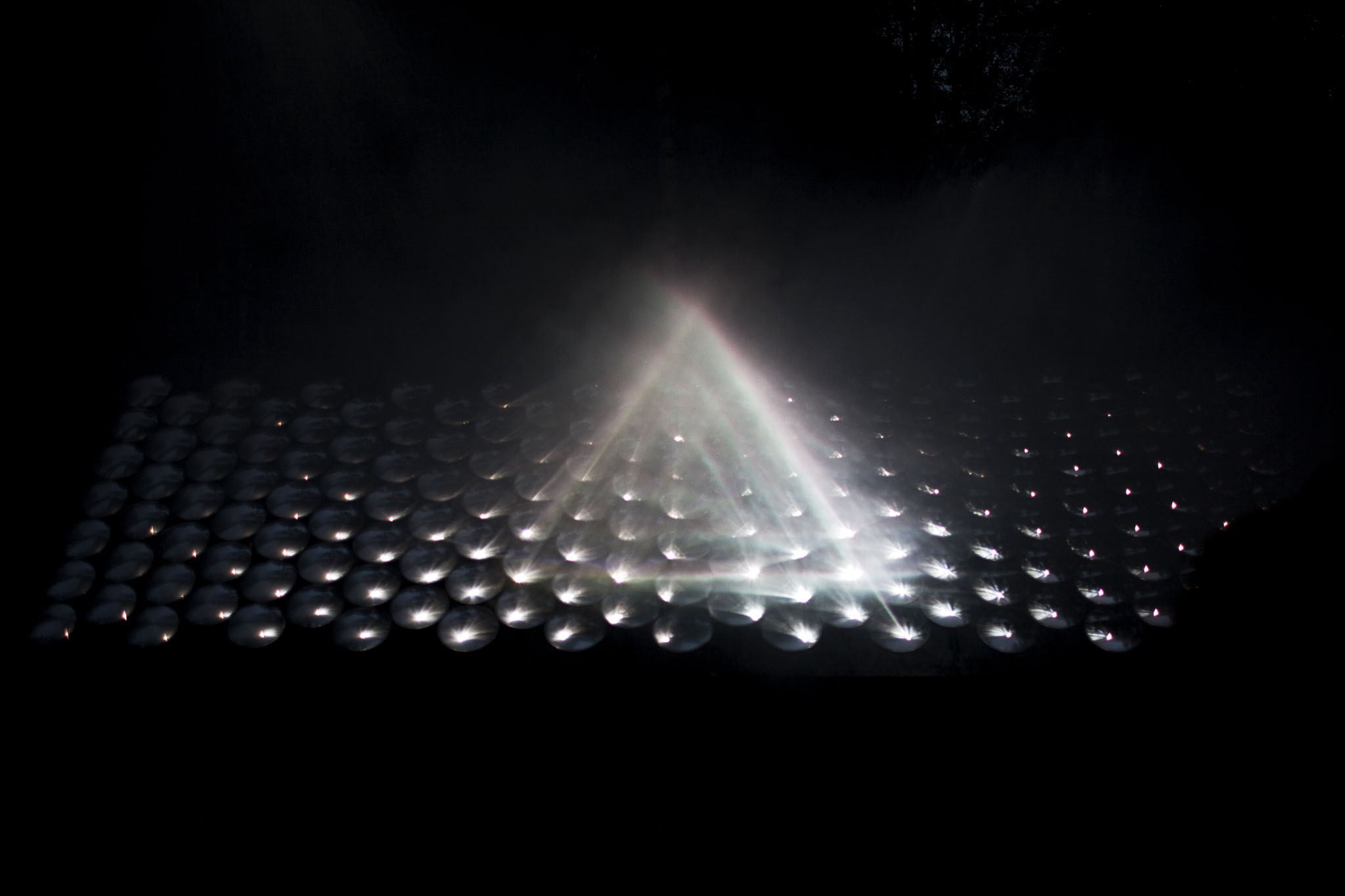 Light moves through a vacuum at a speed of 300,000 kilometers per second. The barrier of light is the law of physics which defines the separation of light and matter. Light Barrier is the installation created by the Korean studio  Kimchi and Chips. It is based around light beams which move about in the exhibition space. Phantoms suspended in space are created along with graphic objects which constantly evolve in the multiple dimensions of time. Light Barrier is a reflection on the language of space and the perception of reality. 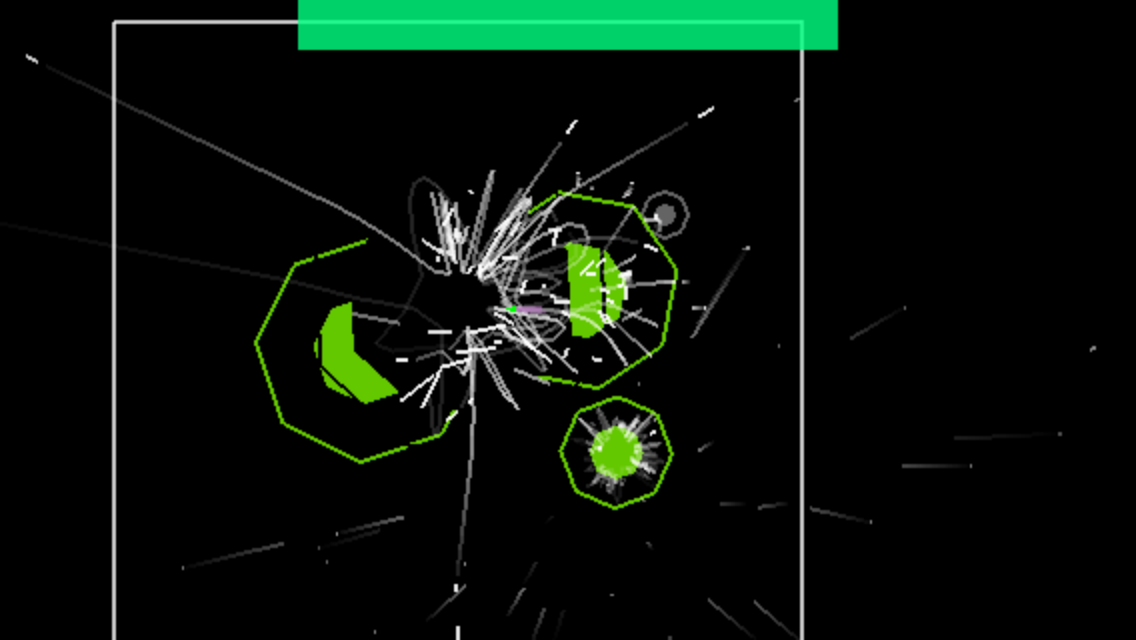 Radical experimentation is at the base of 577Rhea, the new project by the Portuguese creative coder André Sier. In part a game, in part a conceptual experiment, 577 Rhea is based on random exploration in space. It consists of a narrative path in which the protagonist moves in multiple dimensions, controlled by laws of physics, through black holes and primordial matter. This is the only way possible to complete the mission of saving planet Earth from collapse or implosion. 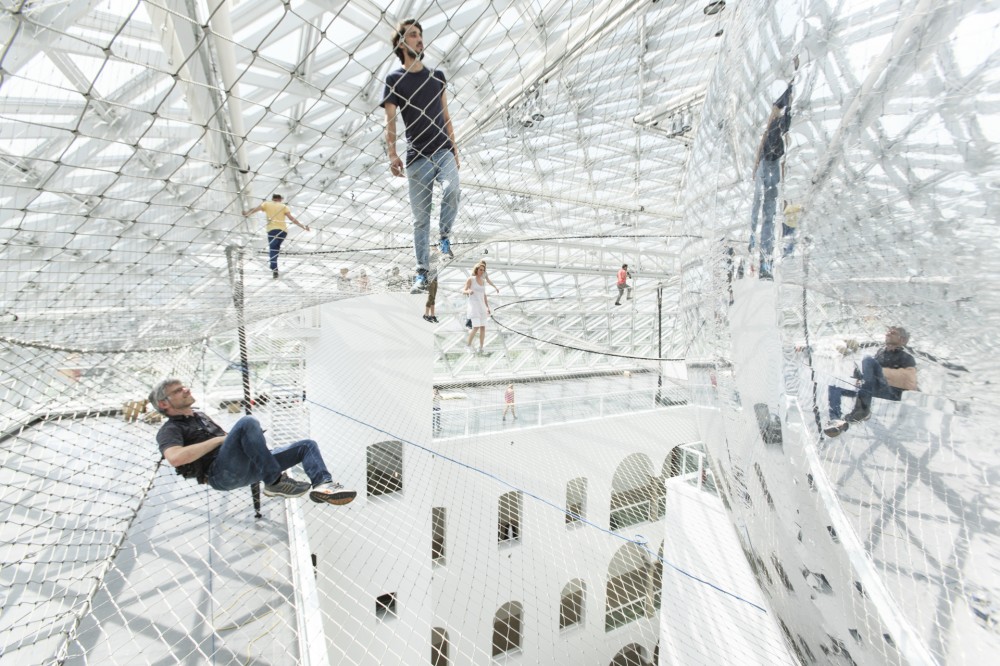 With In Orbit, the Argentine architect and artist Tomàs Saraceno continues to research the dimensions of space. Hosted inside the Kunstsammlung Nordrhein-Westfalen, In Orbit is an installation suspended over twenty meters from the ground which is constructed on three levels and spans 2.5000 square meters. A complex web where spectators can move freely through an unprecedented perception of gravity. The result is a metaphorical landscape of clouds, an impalpable and playful reflection.

Space and time are the dimensions which determine the structure of the universe. Space and time, in their infinite complexity, are the purest essence of design and the starting point for exploring new forms of interaction.