A couple of weeks ago I attended the 2016 edition of Transmediale, the conference/festival of digital culture held in Berlin since 1987. Transmediale is the place to be to find new ideas, explore trends and discussions about everything related to art and technology.

Transmediale’s keynotes, workshops and talks provide for different perspectives and points of view about digital culture and contemporary thinking.

One of the most interesting talk I attended was 1.000 handshakes – Towards an aesthetics of the microbiome, held by Francois-Joseph Lapointe, a Canadian evolutionary biologist and artist. Lapointe is currently focusing his research and practice on microbiome, and the title of the talk refers to the performance he made during Transmediale’s opening night. 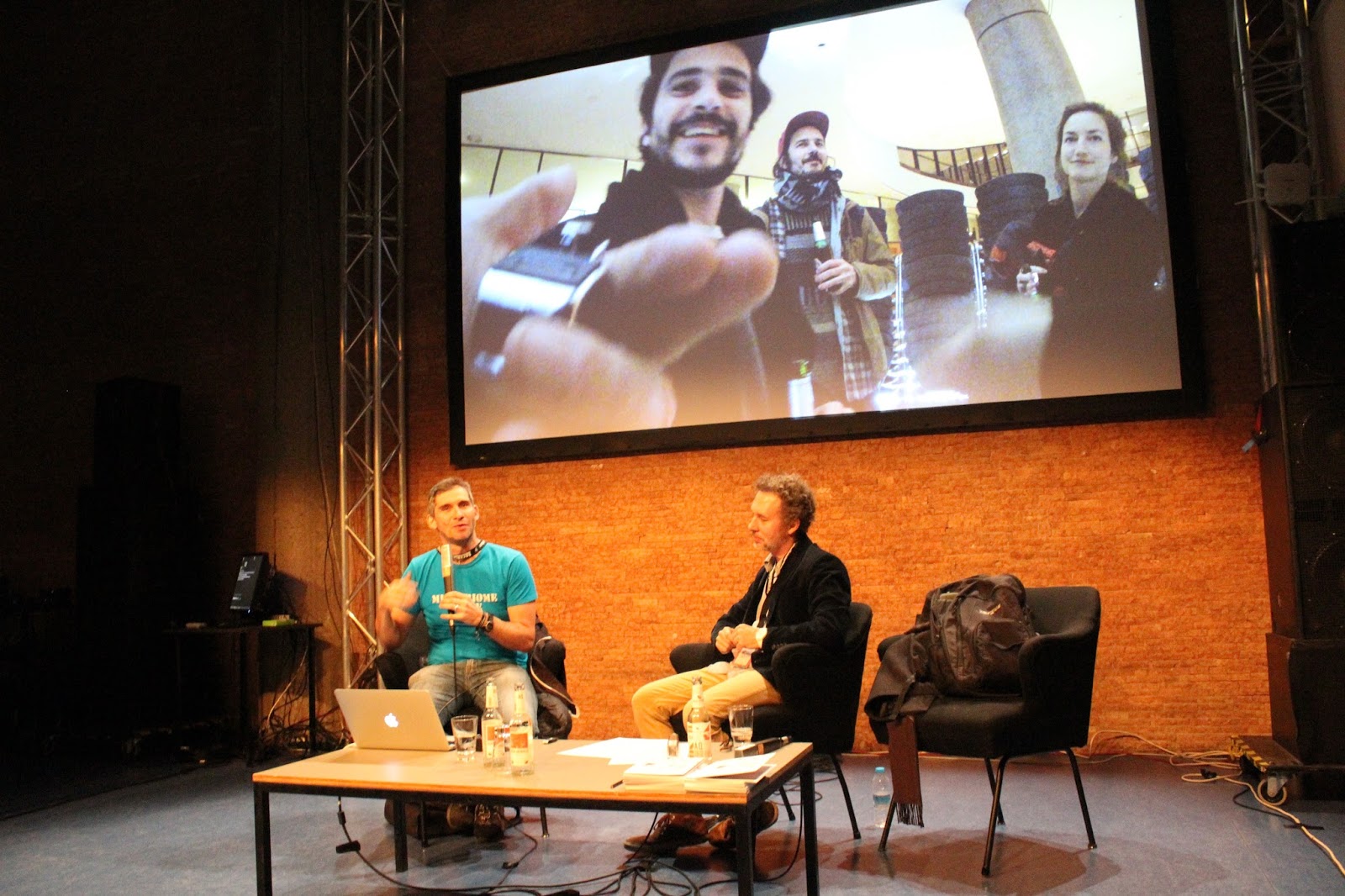 Lapointe shook his hands with visitors, collecting the microbiome of his palm after every shake. Then all the samples have been analyzed in order to understand how the microbiome community of his palm changed during the performance.

The key goal of Lapointe’s performance was to reveal how the contact with other shapes changes who we are.

In my opinion that’s a great conceptual framework. During his talk at Transmediale, Lapointe underlined that we should radically rethink the notion of self. Since microbiome is an essential part of ourselves, we should think about ourselves as a network of selves continually changing and evolving through social engagement, physical contact and exchange.

As stated in the Transmediale programme,

“The handshake, a basic and ancient act of networking, forms the beginning of a social, scientific and artistic collaboration between the performer and the public”

And what if we would adopt this point of view in innovation and technological development? What if we conceive research & development as a system of social evolving selves?

I truly think it makes sense.