A couple of days ago I was driving back from Milan to Turin, my home town. From the highway it is possible to see the construction sites of Expo 2015, which will begin on May 1st.

I was looking at the buildings and I was wondering how do people in 2115 will think about Expo 2015.

Universal expositions are considered as the state of the art of innovation and culture, the showcase of the progress of mankind in a certain era.

So how do the mankind will judge our technology in 2115? Wereable devices and ubiquitous computing will probably have no meaning in the long term.

As this wonderful quote of Henry Ford clearly explain: “I see no advantage in these new clocks. They run no faster than the ones made 100 years ago”.

Innovate is the act to introduce changes and new ideas. So I decided to have a look at the past editions of Expo. 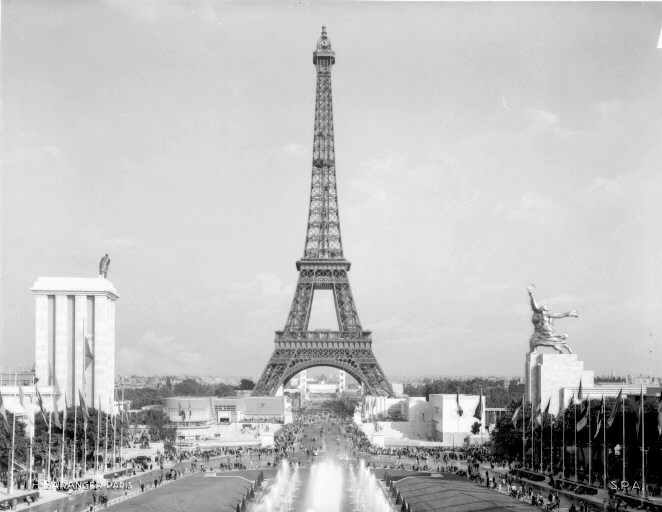 Let’s start from the International Exposition dedicated to Art and Technology in Modern Life, held in Paris in 1937. In that troubled era, technology and innovation were directly linked to power politics. That’s why the main pavilions were those of Soviet Union and Germany. And that’s why the two pavilions had been placed directly across from each other. And that’s why, I suppose, only the German and the Soviet pavilions had been completed on the opening day.

In 1964 New York hosted the (unofficial) Expo, dedicated to Man’s Achievement on a Shrinking Globe in an Expanding Universe. The exposition was a tremendous showcase of American innovation and technology in an era marked by the Cold War and the beginning of the Space Age. Mainframe computers and telephone modems were the most prominent products that symbolized the future of the American way of life. 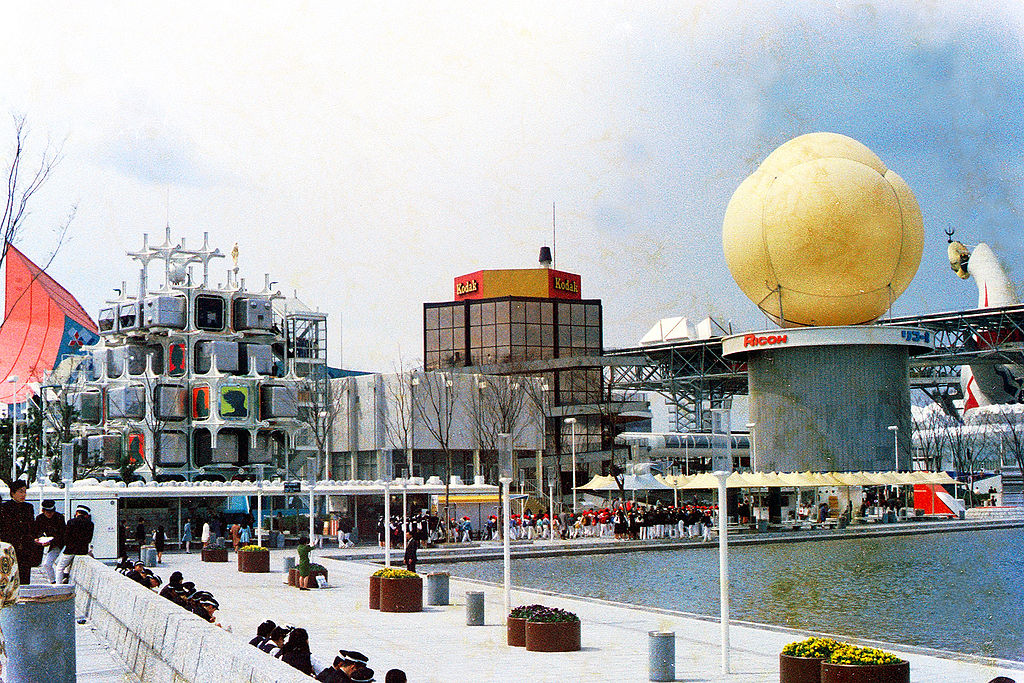 Then, in 1970, Osaka hosted the Expo dedicated to Progress and Harmony of Mankind. In the ’70 Japan was at the forefront of innovation, so the exposition was a celebration of new consumer products and services that would have radically changed everyday life, such as mobile phones, digital networks and levitation trains.

Analyzing technology through time passing by can be fruitful. In this way, changing the perception of time in innovation processes can lead to new perspectives, that can overstep the boundaries of short-time thinking. Think about the Long Now Foundation, for example.

I truly think that it makes sense.